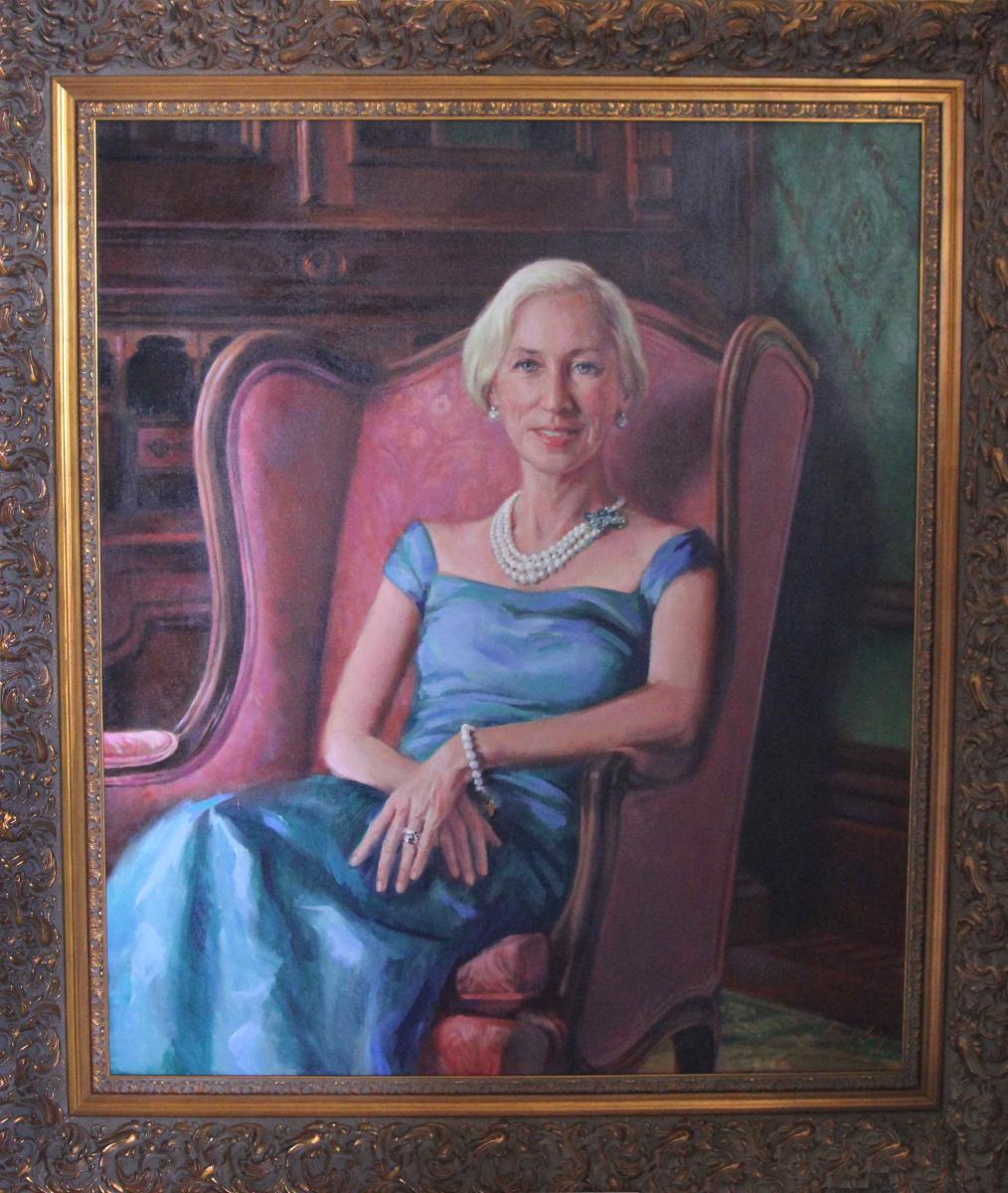 Governor Jeremiah "Jay" Nixon was elected to office in 2009 as the 55th Governor of Missouri. In 2012, he was re-elected to serve a second consecutive term. First Lady Georganne Wheeler Nixon, of Missouri, taught in the public school system and has practiced law. During her professional career, she has served as vice president at Central Trust and Investment Company, director of contracts for William Morrow & Co., Inc., in New York, and director of services for the Missouri Bar. She holds degrees in education and law from the University of Missouri-Columbia. As First Lady, Mrs. Nixon has taken a special interest in promoting causes and initiatives relating to the natural beauty of Missouri. She has worked closely with horticulture experts at the Missouri Botanical Gardens in St. Louis, and Powell Gardens near Kansas City, to plan and design a vegetable and herb garden on the north side grounds of the Governor’s Mansion. She is working with the Missouri Department of Agriculture to expand community gardens and farmers’ markets throughout the state. She hosts the First Lady’s pie contest at the Missouri State Fair. She serves as honorary chair for the Missouri Citizens for the Arts, Missouri Verses and Voices, Missouri Center for the Book, and Missouri’s Poet Laureate. The First Lady and her husband, Gov. Jay Nixon, a former four-term attorney general of Missouri, have two sons, Jeremiah and Will. Governor and Mrs. Nixon resided in Jefferson City, Missouri, at the time of his election.